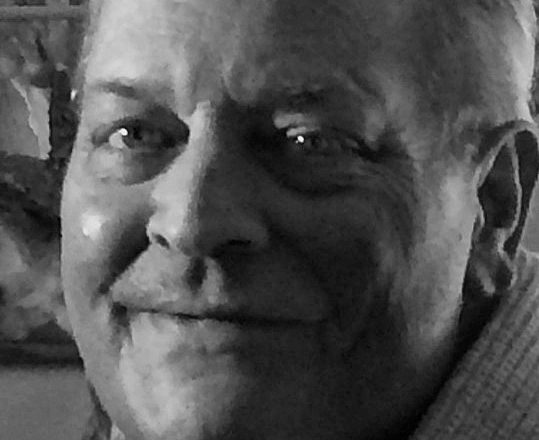 He was born September 8, 1959 in Sturgeon Bay, the son of John “Jack” E. Mallien and Kathryn Ann Lienau. Following his graduation in 1977 from Frankfort High School in Michigan, John joined the U.S. Marine Corps. He served his country for 19 years in the Marine Corps. On August 8, 1998, he married Nancy M. Schaefer in Sturgeon Bay.

John was a talented wildlife artist who owned and operated Strawberry Creek Taxidermy in Sturgeon Bay. He ran the business for nearly 20 years until his fight with cancer became too much in 2015. John loved nature and enjoyed the outdoors where he hunted and fished. John was a kind and giving person whose infectious laugh and great cooking will be hard to forget.

He was a member of the Wisconsin Taxidermy Association and Marine Corps League Door Peninsula Detachment 1130.

He was preceded in death by his brother-in-law, Don Tews.

Guestbook signing, condolences, and sharing of memories may be offered at huehnsfuneralhome.com.