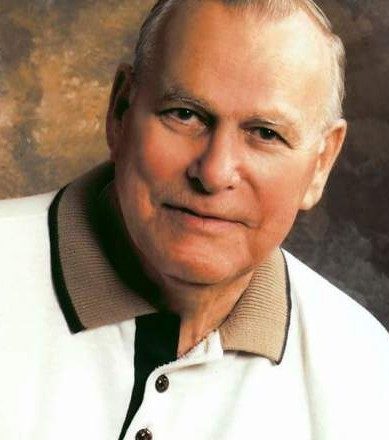 SMSgt John “Jack” Frederick Champeau, USAF (Ret.), 82, of Sturgeon Bay, died at Door County Medical Center Skilled Nursing Facility. Jack was born in Sturgeon Bay to the late Oliver Joseph and Iva “Ivy” (Bridenhagen) Champeau. He graduated from Sturgeon Bay High School in 1954 and enlisted in the United States Air Force. Jack served honorably for 20 years, including a one-year tour of duty in Vietnam. He retired from the Air Force as a Sr. Master Sgt. Jack used his military experience and college education to acquire a position as a logistic engineer at the United States Pentagon. He also worked on a Navy contract at Marinette Marine. In his later years, he worked as a corrections officer at the Marinette County Prison. Jack was a member of St. Joseph Parish in Sturgeon Bay. Through his military service, he was a member of the VFW while living in Nevada and the Weber-Tess AMVETS Post 51 in Sturgeon Bay. A Mass of Christian Burial will be celebrated Oct. 20, 12 pm at St. Joseph Catholic Church in Sturgeon Bay. Jack will be laid to rest in St. Joseph Cemetery with full military honors by the United States Air Force and the Weber-Tess AMVETS Post 51. Visitation for family and friends will be held at the church on Oct. 20, 11-11:50 am. Memorials may be given in Jack’s memory for the St. Joseph Educational Endowment Trust.