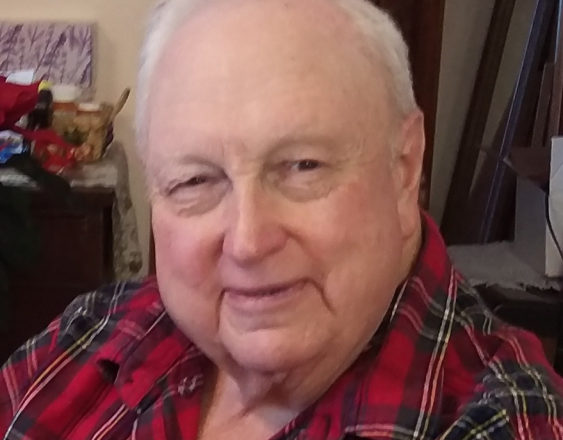 After receiving an honorable discharge from the army, he returned to Green Bay and then moved to Dearborn Heights in Michigan to work for the city in the heavy equipment department.  He and his wife Janet met on a blind date in Canada in 1960.  They were married on Sept. 1, 1962, in London, Ontario.  Jack and Janet owned and operated the Tip Top Laundry and Dry Cleaners for many years and retired in 2004.

Jack enjoyed bowling, playing cards, watching Packers and Lions games.  He also enjoyed following the Brewers and the Kolberg Braves.   Jack had quite the sense of humor and was known to start conversations with complete strangers and leave them with a smile.

He is survived by his wife, two children, Russell J. Schultz, Green Bay; and Tracy (Jeff) May, Sturgeon Bay; 3 grandchildren, Kaylin Schultz (Jesse DePrey), Justin (Amber) May, and Trista May and her fiancé Zach Vogel; 3 great-grandchildren and one “on-the-way”, Levi and Brielle DePrey, and Everly May; brother-in-law Lawrence Calcutt and first cousin “like-a-sister” Sue Snethen.

He was preceded in death by his parents, stepfather Ray Enz, step-brothers Jim and Jerry Enz, and brother-in-law Keith Calcutt.

Funeral services will be conducted at 11:00 am on Saturday, April 30, 2022 at Emanuel Evangelical Lutheran Church in Kolberg.  Burial will be in the church cemetery.  Friends may call at the church on Saturday from 10:00 am until the time of service.  Memorials may be directed to Door CANcer Inc. Forbes Funeral Home is assisting the family with arrangements.