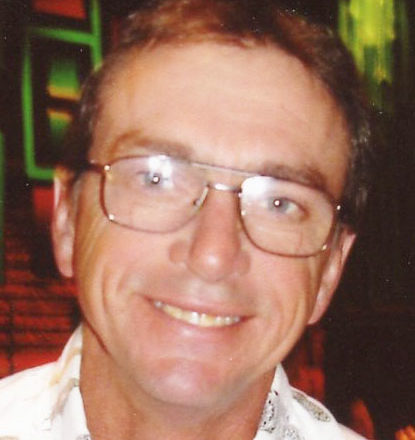 John Joseph Kirsch, 59, of Little Sturgeon passed away at his home on November 9, 2016.  He was born October 2, 1957 in Milwaukee to Robert and Dolores (Wiza) Kirsch.  On October 1, 1988 he married Debra Marie Kiedrowski in Milwaukee.

John was a journeyman plumber following in his father’s footsteps.  He loved family and his many friends.  John enjoyed the outdoors, ice fishing, hunting and playing with his dogs.  He also enjoyed playing his guitar.  His dream was to work on the Big Ships and was unbelievably happy when he started working at Bay Ship Building as a pipefitter. John had many talents, a great sense of humor and would help anybody in need.

He was extremely proud of his daughters and loved his sons-in-law and grandkids.  John was an awesome husband, son, brother, dad, grandfather and friend, and will be greatly missed by his family and friends.

Services were held Sunday, November 13, 2016 at the Forbes Funeral Home.  Funeral services will be conducted by Rev. Trent Zeitler at 7:00 p.m. that evening.  Burial will take place in Stevenson Cemetery, Little Sturgeon.