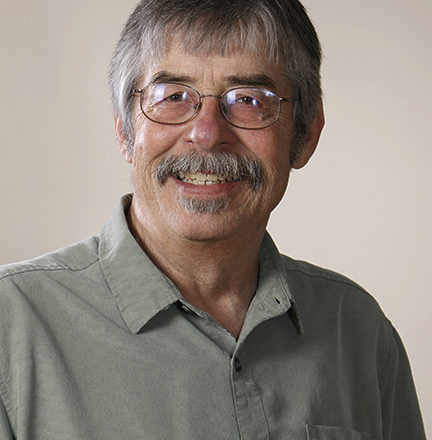 John Robert Witalison, of Gold Hill, North Carolina, passed away due to heart failure on his 66th birthday on November 12, 2017 at the Kate B. Reynolds Hospice Home.
John is preceded in death by his parents Arthur and June (Bastian) Witalison, his wife Linda (Poe) Witalison, brother James, and nephew Erik. He is survived by his daughter Erin (Jon) of North Carolina, brother Paul (Kari) of Wisconsin, and sister Sara (John) of Oregon.
John was born November 12, 1951 in DeForest, Wisconsin and graduated from DeForest High School. He continued his education at the University of Wisconsin-Oshkosh where he received an Arts degree in Drawing and Sculpture. He was a talented artist in many mediums and moved to North Carolina in 1985 to pursue an opportunity to sculpt at McKenzie Sports Products where he created life size clay sculptures of wildlife for their famous archery targets to be molded from. His yard is still guarded by various animal targets including deer, turkeys, and a mountain lion that have stopped many passing cars.
In recent years John started exploring another of his many talents as a writer of short stories. These include many moments of growing up in Wisconsin working on his grandpa’s farm in the summers and deer hunting with the men on a not to be missed two weeks in November. This tradition and his love for nature will continue with John’s stories, a treasured gift to us all. John also was very well read. There was nothing too intellectual for John to tackle and he was always keen to have a philosophical debate with anyone who cared to joust.
John was the kind of man who quietly and thoughtfully spent his time on this planet as a keen observer of the human condition. He did not hesitate to take a stand against discrimination and hate, and always hoped for peace. You could always count on John to care, listen, and give his time. He was a very true and loyal brother and friend, and a loving husband and father that will be greatly missed. John is now a free entity roaming the cosmos and its wondrous vastness. “The clearest way into the Universe is through a forest wilderness”. – John Muir
A memorial gathering to share stories and celebrate the life of John Robert Witalison will be held on November 18, 2017 from 4-6 pm at Summersett Funeral Home in Salisbury. A memorial service in Door County, Wisconsin is pending for a time in early summer.
Summersett Funeral Home is honored to be serving the Witalison family. Online condolences may be left at www.summersettfuneralhome.com.