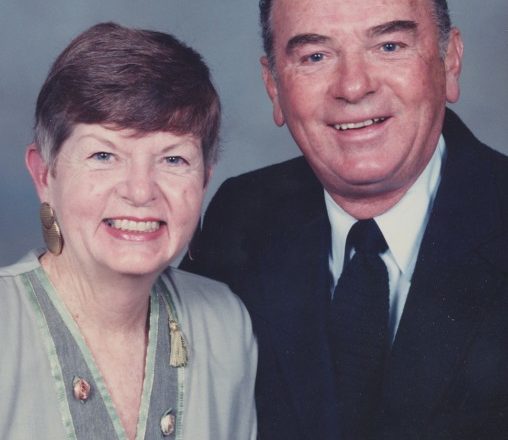 John Thomas Ahern, 94, of Egg Harbor, died peacefully in the comfort of his home on Saturday, February 20, 2021.

He was born May 29, 1926 in Chicago, Illinois, son of the late Bartolomew James and Pauline Cecilia (Franklowski) Ahern. John graduated from St. Ignatius High School before enlisting in the United States Navy. He proudly served his country for four years and went to battle during World War II. On June 11, 1949, John married Marilyn Colette Ahern in Chicago. The two were blessed with 69 years of marriage before she preceded him in death on March 9, 2019. The two were members of Stella Maris Parish – Egg Harbor site. John worked as a PBX installer for Illinois Bell Telephone Company. He was a Notre Dame Football fan and a golfer. John was a devout Catholic and a good father.

John will be missed by his son, Bart Ahern; daughter, Sue Snyder; 12 grandchildren; ten great-grandchildren; and many friends and extended relatives.

He was preceded in death by his parents, Bart and Pauline Ahern; wife, Marilyn; daughter, Nancy Ahern Kovacs; and son, Jack Ahern.

Visitation for family and friends will be held at the church on Friday morning from 9:30 a.m. until the time of Mass.

In lieu of flowers, your prayers are appreciated.

Huehns Funeral Home of Sturgeon Bay is assisting the Ahern family. Expressions of sympathy, memories, and photos of John may be shared with his family through his tribute page at www.huehnsfuneralhome.com.