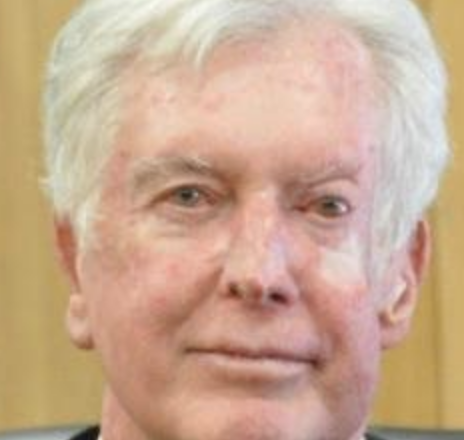 John Vincent Finn, a dedicated father, husband, lawyer and judge, has died.  He passed away at his home in Stevens Point, Wisconsin, on September 19, 2021 following a twenty year battle with cancer, which he fought with courage, calm, and relentless optimism.  He was 76.

John had a special connection to Door County, which he first visited with his family in 1983.  Each year, John spent significant portions of the summer in Ellison Bay, initially as a renter at Eugene Wills’ cottage on the site of the current Wills Park and later in his own house just down the road.  He enjoyed boating, biking, conversing with acquaintances at the town dock, and watching the sunset with family and friends.

John is survived by his wife Carol, his son Patrick (and wife Kristin), of Ann Arbor, Michigan, his daughter Katherine (and husband Arnab Ray), of Whitefish Bay, Wisconsin, and Andrew (and wife Jamie) of New York, New York.  John also has six grandchildren, Audrey, Evelyn, Lucas, John (Jack), Alexander and Theodore.  He is preceded in death by his parents, Vincent and Mary, and his sister, Mary.

In lieu of flowers, John’s family encourages donations be made in his memory to the University of Wisconsin Foundation’s “Head and Neck Cancer Research Program Director’s Fund – 132901218.”  A link to the giving page is available at: www.supportuw.org/giveto/F. Online condolences may be sent by visiting www.shudafuneral.com