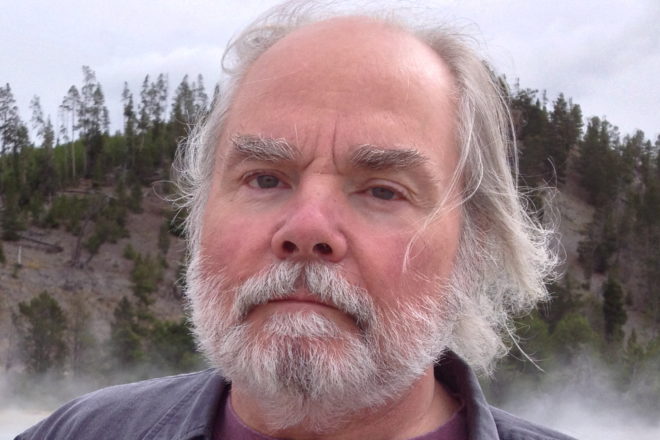 John was a graduate of Green Bay West High School, Class of ‘70 and obtained his Bachelor of Arts from UWGB. John then completed his graduate work and obtained his PhD in Counseling Psychology from The University of Texas at Austin. It was there that he met the love of his life and future wife, Ann Linquist. John completed his clinical research and pre-doctoral work at Austin State Hospital before moving to Portland to do an Advanced Traineeship in Neuropsychology at the Portland VA Medical Center in Oregon. He then moved to Des Moines, Iowa to work at the Iowa Methodist Medical Center as Coordinator of Clinical Neuropsychology from 1981-1988. In September 1988, John moved to Marshfield, Wisconsin to work at the Marshfield Clinic where he expanded the Neuropsychology practice to include adult patients. He specialized in issues of aging, dementia, and brain injury. He later became the Chief of the Neuropsychology Section at Marshfield Clinic until his retirement in 2010. Immediately following his retirement, John and Ann moved to the home they had built in the country, outside of Fish Creek, Wisconsin.

John was a warm man with a keen intellect. He enjoyed conversing with others and was a gifted listener. He gave much of his life to helping others through his profession. He strengthened the Outreach effort as well as the scope of Neuropsychology within the Marshfield Clinic system in the state of Wisconsin during his tenure there.

John had an adventurous spirit and enjoyed traveling, hiking, and attending concerts, art exhibits, and theatrical productions. He was also an incredible cook, card player, and avid stereophile with a deep appreciation for music. He was also a life-long Packer fan.

John is survived by his loving wife, Ann; his children, Wylie Linquist, Oakland, CA, and Carrie (Dave Frye) Ehrfurth, Fuquay-Varina, NC; grandson, Maxwell Frye; brother, Paul (Paula Marcec) Ehrfurth; as well as many nieces, nephews, other relatives, and friends. He was preceded in death by his parents. He will truly be missed by all who knew him.

John will be laid to rest at Allouez Catholic Cemetery following a private family service. Expressions of sympathy may be shared at www.BlaneyFuneralHome.com, or cards may be sent to Blaney Funeral Home, 1521 Shawano Ave., Green Bay, WI 54303, to the attention of the Family of John Ehrfurth, and they will be forwarded.

In lieu of flowers, memorial donations may be sent to the Door County Land Trust.

John’s family would like to extend their sincere thanks to the staffs of Unity Hospice and the Cancer Center at the Door County Medical Center for the gentle, compassionate care given to John and his family.