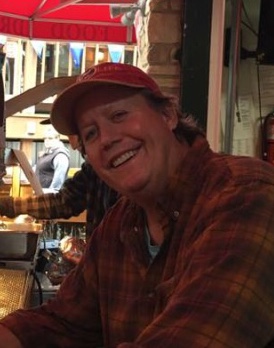 Jon Bastian, known to his hundreds of friends simply as “JB,” died Oct. 30. A fixture of Sister Bay, Bastian loved his hometown and especially his Sister Bay Bays, for whom he starred throughout the 1980s and 1990s.

In 1982 he was named the Door County League’s Pitcher of the Year after leading the Baileys Harbor A’s to the league title, a championship he said he “took back to Sister Bay in my back pocket” when he returned to play for the Bays. Bastian was the pitcher for Gibraltar High School’s 1979 state champion baseball team under legendary coach Rod “Chief” Billerbeck, who called Bastian one of the smartest players he ever coached.

A memorial service will be held Nov. 10 at Shepherd of the Bay Lutheran Church in Ellison Bay, with a celebration to follow at Husby’s, the bar where Bastian spent so many good times with lifelong friends. He was preceded in death by his brother Kirk and his parents Bill and Dorothy. He is survived by his brother Craig.