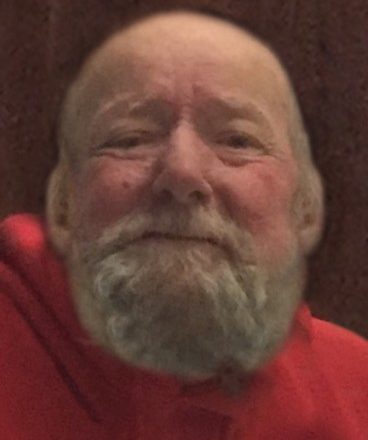 He was born Jan. 18, 1949 in Sturgeon Bay, the son of Arthur W. and Geraldine Marie (Ostrand) Tanck. Joe initially grew up in the Town of Jacksonport (near Hillside Road and Division Road) and attended Sunny Point School and Zion Ev. Lutheran Church in West Jacksonport. His family moved to the Southern Door area, and he attended Southern Door High School and graduated with the class of 1967. Joe served his country with the United States Army during the Vietnam War and was stationed in Germany.

He operated his own dairy farm on Stone Road in the Southern Door area. In October of 1978, Joe married Theresa Ann (Lautenbach) in Door County, and they shared 17 years of marriage. He moved to Sturgeon Bay and was employed as a fitter with Bay Shipbuilding Co. for years. During that time, Joe was a member of the local Boilermakers. He worked for J.J. Security in the local shipyards. Joe was even a cab driver for a short time. In his later years, he worked at the Inn at Cedar Crossing.

Joe was a hard worker and was always finding things to do. He loved fixing lawn mowers, and he liked cooking at home. Joe enjoyed maintaining his own garden in his earlier years.

He will be missed by his two sons, Christopher and Andrew, both of Sturgeon Bay; their mother, Theresa Tanck of Algoma; brother and sister, Lawrence (Mary) Tanck and Ginger (Ron) Clark, both of Sturgeon Bay; parents-in-law, David Sr. and Janet (Sitte) Lautenbach of Carlsville; and nieces and nephews; and friends.

Arrangements are pending for Joe’s life to be celebrated by family at a future date. Burial will be near family in Zion Ev. Lutheran Cemetery in West Jacksonport.

Huehns Funeral Home & Cremation Services in Sturgeon Bay is assisting the Tanck family. Expressions of sympathy, memories, and photos of Joseph may be shared with his family through his tribute page at www.huehnsfuneralhome.com.