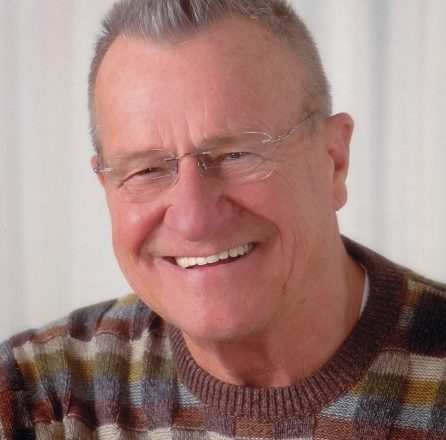 Joseph Eugene Heilman, 85, of the Town of Clay Banks, passed away peacefully at his home on Friday, May 1, 2020.

He was born August 2, 1934, in LaCrosse, son of the late Rufus L. Heilman and Leone B. (Blackburn) Heilman. Joe graduated from Sturgeon Bay High School in 1953 and enlisted into the U.S. Air Force. His tours of duty took him to Vietnam, Japan, Korea, and Iran. In total, Joe served for 27 years, three months, and 18 days, retiring as Chief Master Sergeant in 1979. He was the AM Vets Post 51 Commander for five years, District Vice Commander for four years, and won Commander of the Year.

Joe married Barbara Raynier and the two were blessed with two sons, Terry and Roger Heilman. Together, they shared many happy years.

He was a kind and caring man who always had a joke. Joe devoted several years to Meals on Wheels and filing taxes for the seniors. He was a jack of all trades and loved gardening, watching the birds, bowling, and golfing.

In honor of Joe, an opportunity to do a drive-by salute will be held at Huehns Funeral Home on Tuesday, May 12, 2020 at 11:00 a.m. with military honors to follow. The option to watch via Facebook live will also be available. Donations can be made in his name to AM Vets Post 51 in Sturgeon Bay.

“Our family is grateful for the care given to Joe by the doctors and nurses in the oncology, cardiology, outpatient, and emergency department units at the Door County Medical Center.”

Huehns Funeral Home, Inc. & Door County Crematory LLC of Sturgeon Bay are assisting the family. Expressions of sympathy, memories, and photos of Joe may be shared with his family through his tribute page at www.huehnsfuneralhome.com.