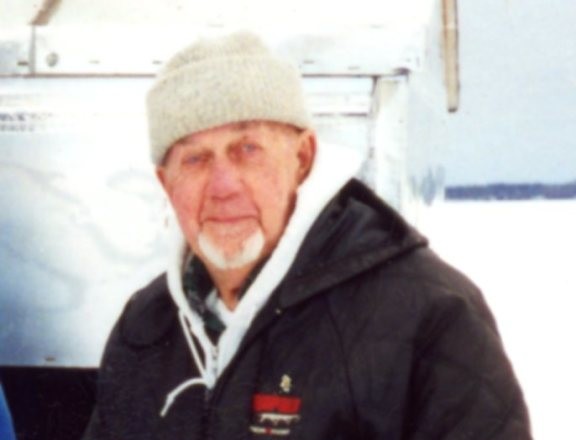 Joseph served his country in the U.S. Army during World War II.  He was an avid fisherman, woodcarver, and gardener.  He worked as a salesman at Door County Hardware for many years and was a member of St. Joseph Church.

He was preceded in death by his parents, wife, three brothers, grandson David Ellenbecker, and two infant sons.