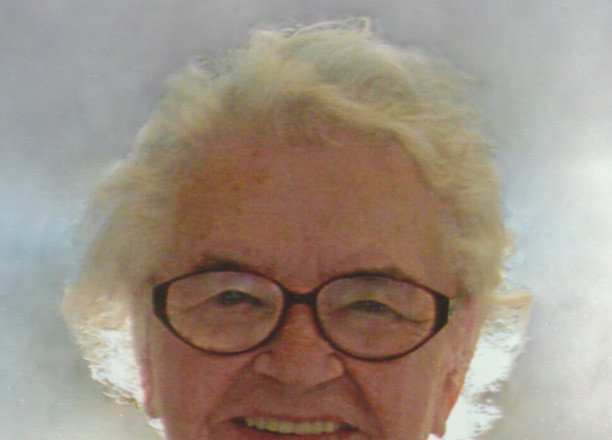 Kazimiera “Kazia” Katarzyna Drabowicz, 88, of Sturgeon Bay, died Oct. 24, 2015, at Cardinal Ridge CBRF in Sturgeon Bay. Kazia was born in Beremiany, Poland. At the start of WWII at age 14 she was put into a forced labor camp. She would never see her family again. After the war Kazia was placed in a Displaced Persons camp, where she met her husband Stanislaw Drabowicz.

They remained in the camp for three years with their two children Zbigniew and Krystyna and were eventually sponsored into the United States in 1949 by the Methodist Church of Sturgeon Bay and the Ronald Jacks family in 1949. Their son Ronald was born in the United States. Services will be held at noon on Oct. 30, 2015, at the Sturgeon Bay United Methodist Church. Friends may call at the church Friday from 11 am until the time of services. Memorials may be made in her memory to Sturgeon Bay United Methodist Church or the Wounded Warriors Project at 4899 Belfort Road, Suite 300, Jacksonville, Fla., 32256 CFC#11425. Huehnsfuneralhome.com.