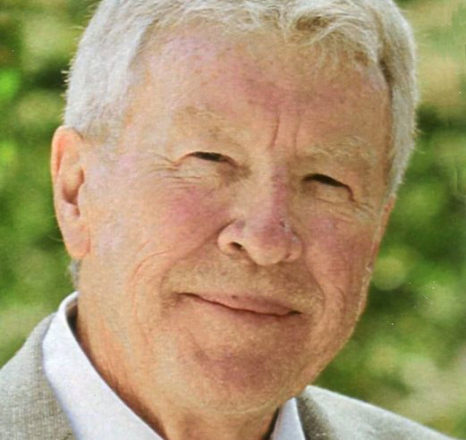 Keith Alan Ross, 73, of Sister Bay and formerly of Madison, died peacefully at home in the presence of family. He was born to Loyal “Bud” and Lenora Ross and grew up in Neenah.

Upon graduation from Neenah High School in 1964, Keith joined the U.S. Navy, in which he served as a radar controller for four years. During his time in the Navy, he served two world tours, including time spent in Antarctica.

Keith spent his professional career in the sporting-goods industry, starting at Valley School Supplies in Appleton and then at Badger Sporting Goods in Madison, where he retired as sales representative and vice president in 2005. While at Badger Sporting Goods, Keith formed many lasting friendships with his co-workers and customers.

While vacationing in Door County, Keith met his best friend, Sue Tischler. They were married on June 11, 1983, in Madison. They enjoyed a 37-year journey of building happy memories together with their children, filled with lots of love and laughter. Their shared love of Door County, its golf courses and sunsets, and Bayside Tavern chili led them to eventually make Sister Bay their home.

Although he was a true home body, Keith never missed an opportunity to spend time with family and friends. Keith was an avid sports fan who especially loved following the Badgers and the Packers. If he wasn’t at a sporting event, you would surely find him watching his favorite teams on TV with a dog in his lap.

A celebration of Keith’s life will be held later. In lieu of flowers, memorials may be directed to St. Paul Lutheran Church of Juddville or to Unity Hospice of De Pere. Online condolences can be offered at forbesfuneralhome.com.

The family wishes to express its gratitude to Pastor Frank Kauzlarich and the staff members of Unity Hospice, who gave their kind and compassionate care to Keith during his final days.

Keith, your family and friends will miss your many “Keithisms.”