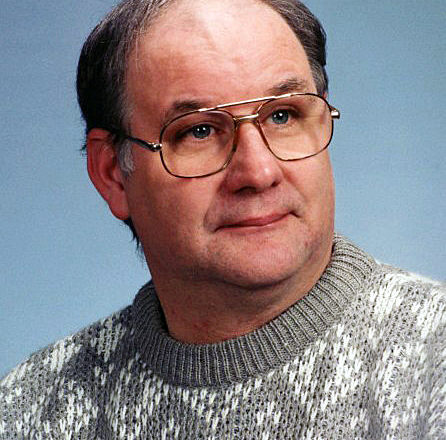 He was born August 2, 1951 in Sturgeon Bay. Ken graduated from Sturgeon Bay High School Class of 1970. Following his education at NWTC Machinist School, Ken began his career as a machinist at Bay Shipbuilding where he faithfully worked for over 40 years.

Ken was a member of St. Joseph Catholic Church in Sturgeon Bay, the local Union at Bay Ship, Door County Rod and Gun Club Trap Leagues. He was an easy going, good hearted, honest man who loved his family. Ken had a welcoming personality and could talk with anyone, routinely wishing others to “Have a good day.”  He enjoyed hunting with his buddies at his Wausaukee land, playing cards and taking his friends money at sheepshead, trap shooting, and fishing.

He was preceded in death by his mother, Helen Jolin; maternal grandparents, Romaine and Emily Londo; uncle and aunt, Edwin and June Geitner; and 2nd cousin, Kevin Geitner.

A special thanks to the nurses and staff at the Sturgeon Bay DaVita Dialysis Center for their kind compassionate care shown to Ken.