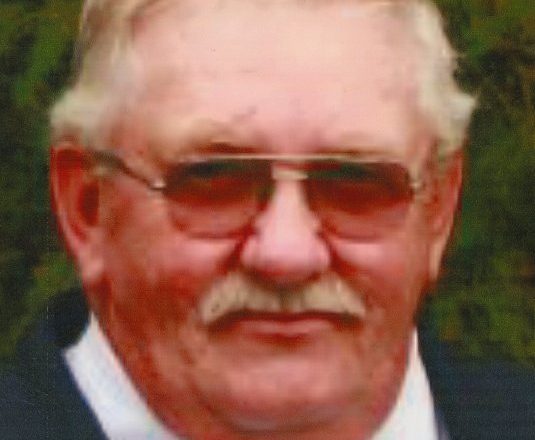 Ken enlisted in the U.S. Marines as a teenager. He later served in the U.S. Army during the Vietnam War. He earned several honorable mentions and was discharged with high honors. Ken was very patriotic and proud of his service to his country.

For many years, Ken was employed by Bay Shipbuilding and Roen Salvage.  At one time, he was an avid hunter and loved NASCAR and any other car racing. He was also a huge fan of John Wayne movies and enjoyed listening to country western music every night. He especially loved spending time with his children and grandchildren. On Oct. 12, 2002, he married Joy Ann Heimbecher at St. Peter’s Lutheran Church in Sturgeon Bay.

He was preceded in death by his parents; daughter, Mary RoseLea Kezo; two brothers-in-law, Glen Ullman and Jack Hermes; a son-in-law, Martin Gureski II; and a niece, April Kezo.

Private funeral services with military honors will be conducted at Forbes Funeral Home.  Burial will be at Bayside Cemetery.  In lieu of flowers, memorials may be directed to the Milo C. Huempfner Veterans Care Center in Green Bay.

Special thanks to the staffs at the Green Bay Veterans Center, Door County Medical Center and St. Vincent Hospital for the wonderful care and support.