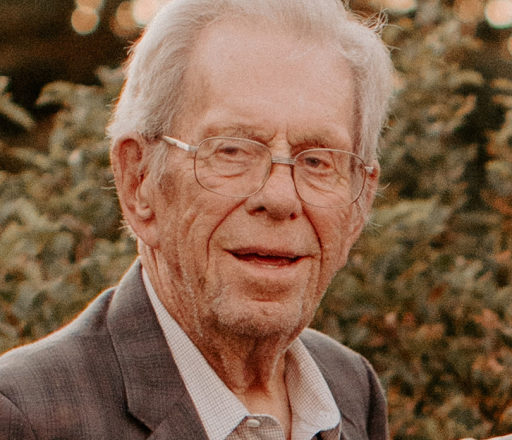 After serving in the U. S. Navy, Ken attended college at the University of Wisconsin-Whitewater.  He worked as a breeder and pipefitter, and eventually became a Master Plumber, establishing “Knuth Plumbing and Heating”.

After he sold his business in 2000, he worked as a building inspector up until his death.  He enjoyed fishing, tinkering in his shop, farming projects such as raising beef, pigs and chickens. He also loved spending winters in Florida.

Ken had a huge heart and loved being around people.  He was a “happy-go-lucky” guy who always had a smile and laugh for everyone.  He will be dearly missed by all who knew him.

He was preceded in death by his parents, son, Larry; first wife, Judy; sister, Jean Daubner and sister-in-law Carla Wagner.

A public visitation is scheduled on Friday, December 11, 2020 at Forbes Funeral Home from 11:00 am until 1:00 pm.  All visitors are required to wear face masks.  A private family service will follow with burial in the Forestville Town Cemetery.