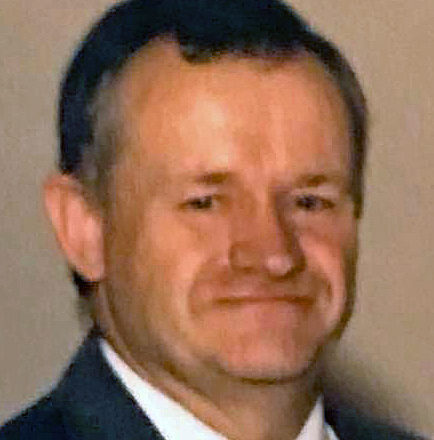 Ken worked in Algoma at Olson Night for 27 years.  He enjoyed playing dart ball in various leagues for many years.  Ken also loved watching professional wrestling (WWE), the Packers, the Brewers and the Badgers.

He was preceded in death by his parents, two brothers, Merlin and Robert and three sisters, Joanne, Anita and Carita.

Funeral Services will be 11:00 a.m. Tuesday, November 14, 2017 at Corpus Christi Church, the Rev. Carl Schmitt officiating.  Entombment will be at St. Joseph Cemetery Mausoleum.  Friends may call at the church on Tuesday from 9:30 a.m. until time of services.