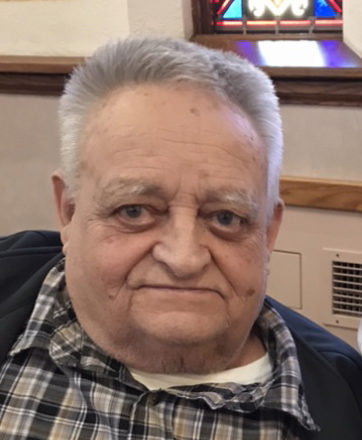 Ken worked at Peterson Builders Inc. in Sturgeon Bay for 35 years.  He was proud of all the launches he was involved with during his career.  He was also a long time and active member of St. Peter’s Lutheran Church.

He was preceded in death by his parents, wife, grandson Christopher, 3 brothers, Norman, Rahn (Marlene), and Jerry and brother-in-law John Kintopf.

Funeral services will be 1:00 pm on Tuesday August 18, 2020 at St. Peter’s Lutheran Church.  Friends may call at the church on Tuesday from 12:00 noon until the time of service.  Face masks are required and social distancing measures will be implemented. Burial with military honors will be at Bayside Cemetery.  Forbes Funeral Home is in charge of arrangements.