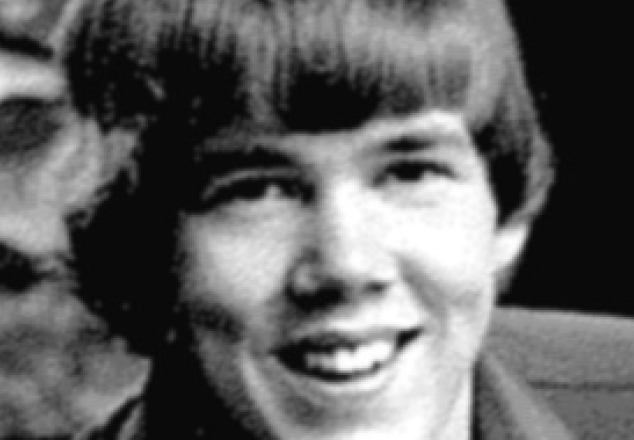 Kevin was born on October 3, 1964 in Sturgeon Bay to Russell and Helen (Sawyer) Ostrand. Kevin grew up in Sturgeon Bay and moved to the Madison area in early adulthood. He settled in Mazomanie and continued a culinary career of almost 40 years. Kevin wed his wife Caryn (Foote) on March 18, 2000, and gained an immediate role
as stepfather.

Outside the kitchen, Kevin enjoyed nature, especially hiking, and the simple delight of watching birds.

Kevin was preceded in death by his parents Russell and Helen Ostrand; brothers Russell Ostrand, Jr. and 2 infant brothers; and sister Dawn Naujock.