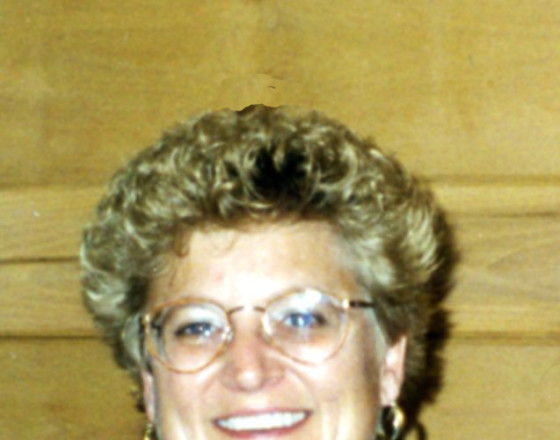 Kim was a lifelong resident of Sturgeon Bay.  She graduated from Sturgeon Bay High School in 1974.  While still in high school, Kim started working with Bay Shipbuilding through a work study opportunity, which lead to a 40 year career with the organization.  During her career, Kim worked in many areas of the company.  She finished her career as Financial Controller before retiring in 2014.

Friends may call at the Forbes Funeral Home, Sunday, December 13, 2015 from 4:00 until 7:30 p.m.  Visitation will continue on Monday at Corpus Christi Catholic Church after 10:00 a.m. until time of mass.  Funeral services will be held at 11:00 a.m. Monday at the church with Father Carl Schmitt officiating. The burial will be at Hainesville Cemetery following the mass.

In lieu of flowers, a memorial fund has been established in her name.  On-line condolences may be offered at www.forbesfuneralhome.com

Special thanks to Ministry Door County Medical Center, Anna’s House and Unity Hospice for the wonderful care and support.