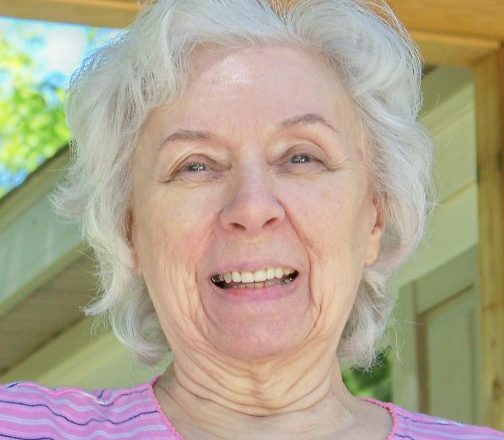 She was born November 25, 1924 in Kalamazoo, Michigan, daughter of the late Ralph Nathie and Alice Josephine (Hayward) Adams. When Virginia first met Milton Franklin Langfield, she was living in Gibson City, Illinois and Melvin lived on the family farm in Melvin, Illinois. On January 20, 1946, to two were united in marriage. After his discharge from the Army, they moved to Aurora, IL, where they raised their three sons and lived for several years. Virginia was a member of the Seventh Day Adventist church, where she was also the pianist and organist for several years. During this time, Virginia was also a member of the Adventist Metropolitan Chorale. Then, Milton’s work took them to Alburn, Indiana for three years. After his retirement, they moved to Eagle River, Wisconsin for 11 years. There, Virginia was also the pianist and organist for the Seventh Day Adventist Church. The couple moved back to Illinois to be closer to their family but after Milton’s passing in 2005, Virginia moved to Ellison Bay, Wisconsin, with her youngest son, Douglas and his wife, Pam.

She was preceded in death by her parents, Ralph and Alice Adams; husband, Milton; son, Duane Langfield; and daughter-in-law, Pam Langfield.

Virginia will be laid to rest next to Milton during a graveside service on Monday, August 9, 2021 at Melvin Cemetery in Melvin, Illinois at 1:00 p.m.

Casperson Funeral Home of Sister Bay is assisting the Langfield family. Expressions of sympathy, memories, and photos of Virginia may be shared with her family through her tribute page at www.caspersonfuneralhome.com.