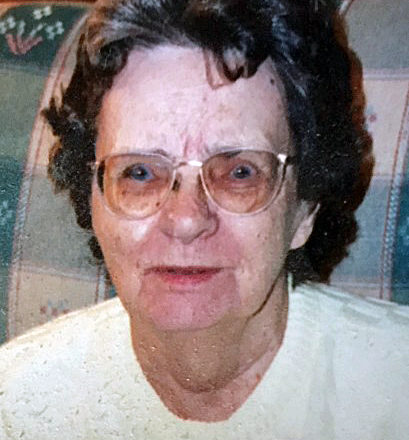 She was born January 6, 1925 in Maplewood, the daughter of the late Elmer and Martha Ruth (Lenius) Leege. LaVerne graduated from Sevastopol High School in 1942. On January 21, 1943, she was united in marriage to Henry Bernard Pizzala in Milwaukee. He preceded her in death on September 13, 1995.

LaVerne worked as a custodian for Sturgeon Bay Schools for many years.

She was a member of the Sturgeon Bay United Methodist Church. LaVerne enjoyed reading and going to the library, traveling, playing bingo, solving word puzzles, and watching TV game shows. She also volunteered at Clothe My People in Sturgeon Bay. LaVerne was a loving and devoted wife and mother.

LaVerne was preceded in death by her parents, Elmer and Martha Leege; daughter, Diane; and sister, Marian Zahn.

LaVerne’s life was honored with a funeral service Jan. 20, 2018 at Huehns Funeral Home in Sturgeon Bay. She was laid to rest in the Forestville Town Cemetery.

Visitation for family and friends will be held at the funeral home on Saturday from 4 pm until the time of service.

Expressions of sympathy, memories, and photos of LaVerne may be shared with her family through her tribute page at www.huehnsfuneralhome.com.