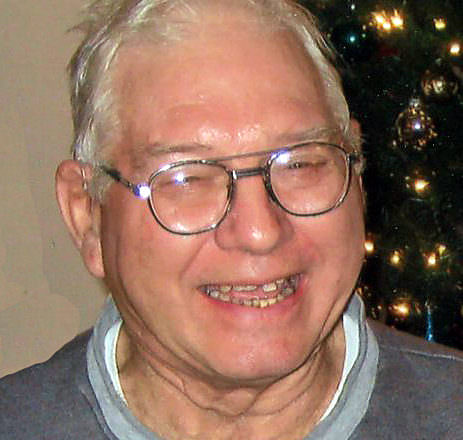 He lived on the family farm all of his life. He was an active and respected member of Zion Lutheran Church in West Jacksonport. He served many terms on the church council including multiple terms as congregational president. He was also a very active member of the community including serving multiple terms as chairman for the Town of Egg Harbor. He worked at the Door County Highway Department for 25 years while running the family farm. After retirement, he enjoyed spending time at their cabin in Beecher, WI and traveling the country to visit his children, grandchildren and friends. Lester also played in the Door County Baseball League for 30 years and could usually be seen at a game after his playing days. He was elected into the Door County Baseball Hall of Fame in 2006.

He was preceeded in death by his parents; his infant son, Dennis; and his grandson, Michael Petitti; brothers, Clarence and Russell Volkmann; and parents-in-law, Wallace and Evelyn Utter.

Funeral services will be at 11:00 a.m. Saturday, January 14, 2017, at Zion Lutheran Church in West Jacksonport with Rev. Peter Lindemann officiating.  Burial will be in Egg Harbor Town Cemetery.  Visitation will be from 4:00 to 8:00 p.m. Friday at the Forbes Funeral Home in Sturgeon Bay and from 10:00 a.m. until the time of services at the church on Saturday.  A prayer service will be held at 7:30 p.m. at the funeral home on Friday.  In lieu of flowers, memorials may be made to Zion Lutheran School.

Special thanks to Rev. Peter Lindemann and Unity Hospice for their loving care and support.