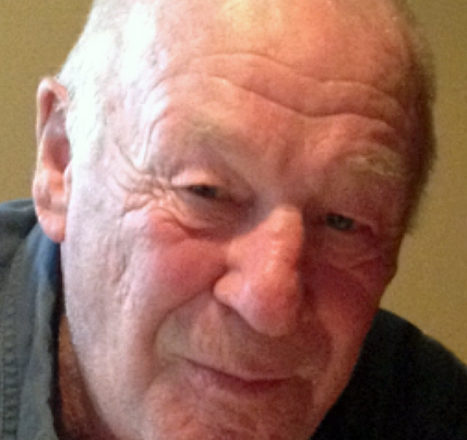 Lester was a 1964 graduate of Sevastopol High School.  He was drafted into the U.S. Army and served his country from 1966-1968.  After the war, Lester worked at Peterson Builders Inc. until he bought the family farm in 1979.  He worked the farm until 1995, after that he was self-employed.

Burial services with military honors will be conducted at Lake View Cemetery in Jacksonport on Sat. Oct. 1, 2016 at 2:00 p.m. followed by a celebration of life at 3476 Bagnall Rd.  Forbes Funeral Home is assisting the family.

Special thanks to Aunt Janet Birnschein, Unity Hospice, and all who helped us through this difficult time.