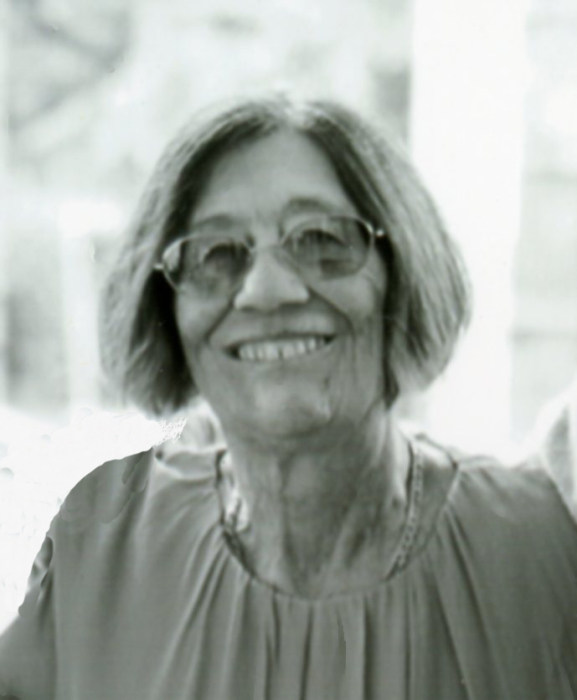 Linda earned a B.A. degree from UW-Oshkosh.  She married Robert Danek on January 13, 1979.  They owned and operated Bob and Linda’s Little Sturgeon Inn Resort for many years.  She was most recently employed by Walmart in Sturgeon Bay. Robert Preceded her in death on January 16, 2004.

She was preceded in death by her husband, parents and brother Willie.