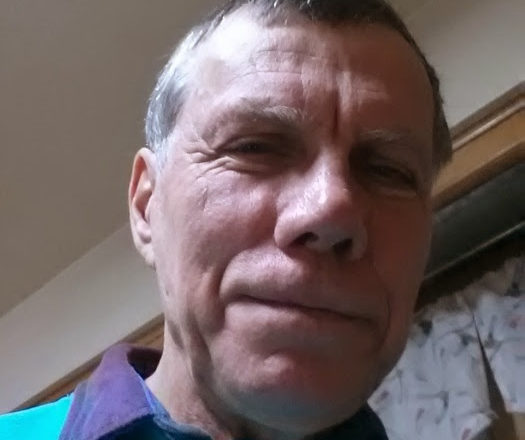 Lloyd Donald Abel, 77, of Brussels died on Aug. 20, 2022.  He was born September 3, 1944, in Greenwood, Wisconsin to Otto and Grace (Herr) Abel.   He served his country in the United States Navy during the Vietnam Conflict.  In 1968, he married Dawn Marie Blondheim in Illinois.

Lloyd was a very talented woodworker.  He enjoyed working with wood and could make anything he put his mind to.   He also enjoyed fixing and repairing all kinds of items for friends.  Lloyd loved camping, back packing, and just being outdoors.

Lloyd was also an artist.  He would photograph lighthouses and old barns and then use the photos to create beautiful pencil and pastel drawings.  Lloyd will be greatly missed by family and friends.

He was preceded in death by his parents, 2 brothers and a sister.

No services will be conducted.  The Forbes Funeral Home is assisting the family with arrangements.