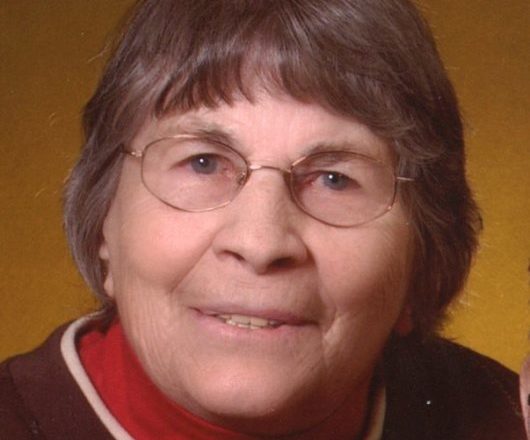 Lorraine Louise Klansky, 86, of Baileys Harbor died at her home. She was born in Baileys Harbor to George and Charlotte (Eckert) Honold. Lorraine attended and graduated from Gibraltar High School. On November 7, 1953, she married Ralph Klansky at Immanuel Lutheran Church in Baileys Harbor.

Lorraine worked as an Avon Lady, for Midwest Wire, Wisconsin Foods and Jo Ann’s Fashions. In 1975, she and Ralph purchased her parents’ farm. Together they worked the farm until they retired. In retirement, Lorraine and Ralph joined a motor-coach tour group and enjoyed seeing many interesting parts of the United States and Canada. She also enjoyed working in her flower gardens, reading and doing word-find puzzles.

Funeral services will be held at 11 am on Monday, Aug. 12, at Zion Lutheran Church in West Jacksonport. Burial will be in the Baileys Harbor Town Cemetery. Friends may call at the Forbes Funeral Home in Sturgeon Bay on Sunday, Aug. 11, 4-7 pm; and at the church on Aug. 12, from 10-11 am.