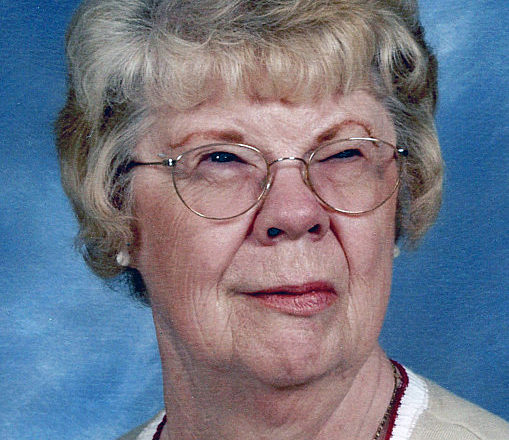 Marian graduated from Gibraltar High School in 1948, where she was salutatorian of her class. In 1950, she graduated from Door-Kewaunee Normal School in Algoma as a teacher. She began her career in the elementary grades for the first rural school Pershing-Baileys Harbor, and then in Juddville. Following these rural schools, she went to the State Graded School in Egg Harbor, where she taught grades 1-4. Her profession was then interrupted with 2 years of illness. Recovering from her illness, she completed her education, earning a Bachelor of Science Degree from the University of Stevens Point. In 1958, she began teaching third grade in the Sturgeon Bay Public Schools.

She loved to garden and was superintendent of flowers and house plants at the Door County Fair for 15 years. Marian was also a member of the Peninsula Planters Garden Club and the Master Gardeners Club.

Funeral services were held Monday, September 5, 2016, at Corpus Christi Catholic Church in Sturgeon Bay with Rev. Carl Schmitt officiating. Entombment will be in St. Joseph Cemetery Mausoleum.
A special thanks to the staff at Angels on Arcadian, Rachel from Amedisy’s Home Health, and Kayla and Tammy at Asera Care Hospice.