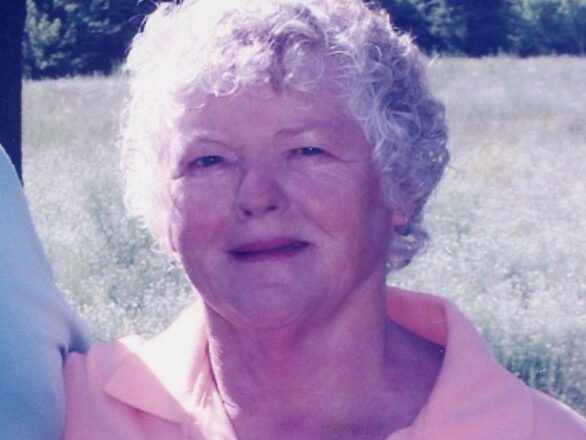 After graduating from Sturgeon Bay High School, Marilyn worked for Sturgeon Bay Public Schools, where she worked as an administrative assistant to 3 superintendents.  While raising their children, she and Leroy ran a dairy farm in the Town of Nasewaupee.

Marilyn was a very active member of the community.  She was an assistant coach for Girls Little League, volunteered for Respite Care and Lakeshore CAP, and as a docent at the Door County Maritime Museum.  She also acted as a guardian for social services and was a longtime member at Bay View Lutheran Church.  Marilyn enjoyed boating, swimming, skiing, traveling, sports, and had a great love for animals.

A memorial service will be announced later this spring.  Forbes Funeral Home is assisting the family.  On-line condolences may be offered at forbesfuneralhome.com