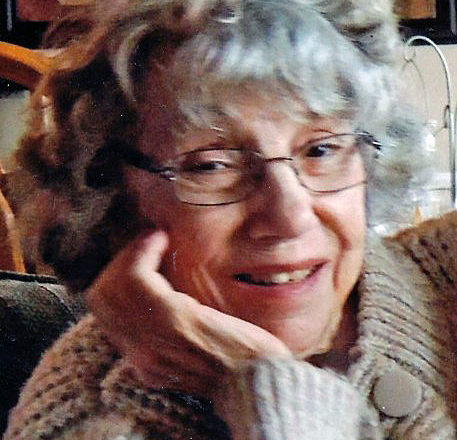 She was born May 14, 1924 in Sturgeon Bay, the daughter of Clement and Laura (DeBaker) Friex. Marion was united in marriage to to Delbert Edward Klapatch, and they shared 52 years of marriage. Delbert passed away in March of 2001.

Marion graduated from Sturgeon Bay High School. She was employed with Alan Bradley in Milwaukee before returning to Sturgeon Bay where she then worked for Emerson Motors for 10 years.

She enjoyed sewing and could fix anything. Marion loved being with her grandchildren and great-grandchildren, watching parades, birthday parties, and picking strawberries. Marion was a very loving mother.

She was a member of IDMR bible study group.

She was preceded in death by her parents; and sister and brother, Ceil May and Donald Friex.

Marion’s life was honored with a service March 11, 2018 at Huehns Funeral Home in Sturgeon Bay. She was laid to rest in the St. Joseph Cemetery Mausoleum.

Expressions of sympathy, memories, and photos of Marion may be shared with her family through her tribute page at www.huehnsfuneralhome.com.