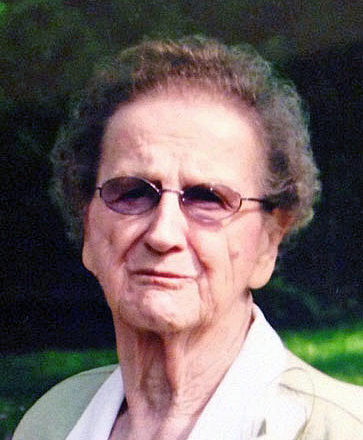 Funeral services were held Monday, October 17, 2016, at Corpus Christi Catholic Church, with Rev. Carl Schmitt officiating.  Entombment will be in the Shrine of the Good Shepherd Mausoleum.

The family wishes to thank the staff of the Gathering for their fine service and support.