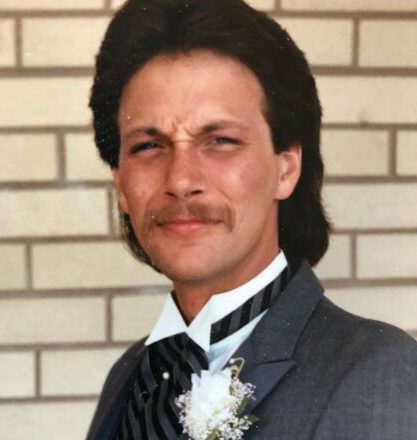 He was born October 26, 1959 in Chicago, Illinois, the son of Donald Hugh Biemeret and Kathryn Smith. Upon graduating from Green Bay East High School, Mark enlisted and served in the United States Air Force. After completing his enlistment, Mark attended and graduated from the University of Green Bay with a bachelor’s degree. Mark used his degree while working for the Department of Defense.

Burial will be in St. John the Baptist Cemetery in Egg Harbor at a future date.

Memorials may be given in Mark’s memory to the Wisconsin Humane Society-Door County Campus.

Huehns Funeral Home, Inc. of Sturgeon Bay is assisting the Biemeret family with arrangements. Expressions of sympathy, memories and photos of Mark may be shared with his family through his tribute page at www.huehnsfuneralhome.com.