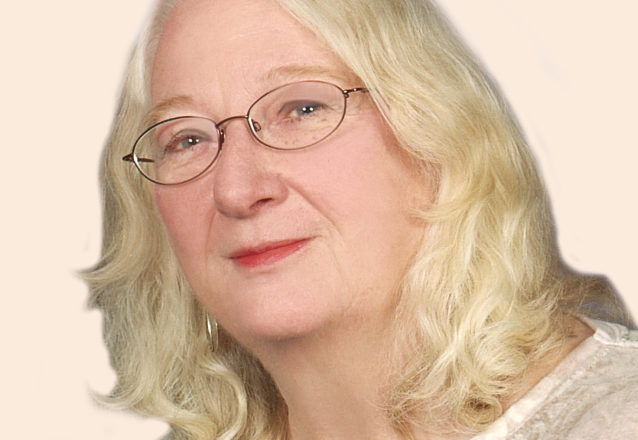 A memorial service will be held at a later date.  Memorials may be directed to NAMI of Door County (PO Box 273 Sturgeon Bay WI 54235).  Forbes Funeral Home is in charge of arrangements.