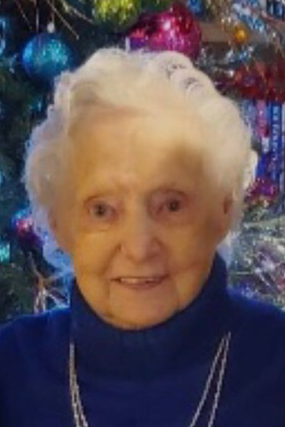 Mary Ann and her husband owned and operated Sister Bay Cleaners from 1955 to 1957, then established Ideal Laundry on the west side of Sturgeon Bay in 1958 and operated that until their retirement in 1988.  Mary Ann was a hard worker who enjoyed her customers for the many years she was in business. For the last three years, she was a resident at Pine Crest Village.

She was preceded in death by her parents, husband, granddaughter, Annie Marie May; a sister, Betty (Bill) Wykes; in-laws, Curley and Shirley Paul; and Virginia Andre.

Private family services will be conducted at Forbes Funeral Home and burial will be in St. Joseph Cemetery.  On line condolences may be offered at www.forbesfuneralhome.com