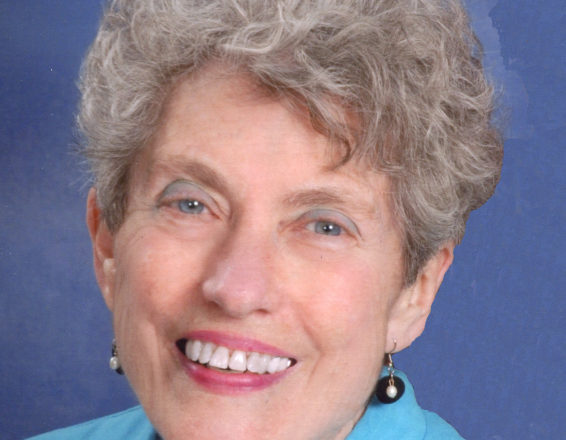 Mary graduated from Batavia High School in 1952, studied one year at Northwestern University, then entered nursing school at Rockford [Illinois] Memorial Hospital, graduating in 1956. Mary worked at Rockford Clinic and Rockford Memorial Hospital and was a school nurse in Clintonville, Wisconsin.

When she and Harold moved to Door County, she went to work for the Public Health Department and remained until her retirement in 2000. Mary earned her public-health certification in 1975, then earned her BSN in nursing from UW-GB in 1986. In her retirement, Mary worked part time as a nurse supervisor for Advocates for Independent Living and Specialized Services.

Mary belonged to the Wisconsin Public Health Association for many years, serving on several state committees. She was also a member of the National Nursing Honor Society and served as vice chair of the organization. She was active in the community on the AIDS Task Force, conducted prenatal classes and taught health-related topics in the local high schools. She also volunteered for Habitat for Humanity as a member of the Family Selection Committee and acted as host on the Habitat sites.

Before and after her retirement, Mary was a faithful member of St. Peter’s Lutheran Church, serving on the Altar Guild, Faithful Hands, Funeral Committee, Visitation Team, Grief Team, school committees and wherever else she was asked to serve. She also sang in the church choir.

Special thanks to Ellen and Christopher Boyette, and to Wendy, Laura, Mary Beth, Mark, Gwen and Angie of Unity Hospice for all of the wonderful care and support.