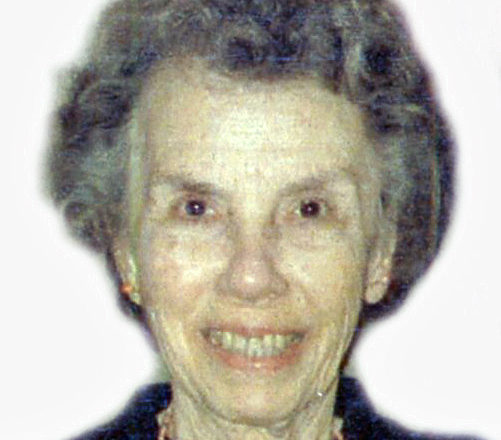 Mary Jane worked as an R.N. at St. Anthony’s Hospital in Chicago for many years.  She and her husband retired to Door County in 1991.

Funeral services were held September 16, 2017, at the Forbes Funeral Home.