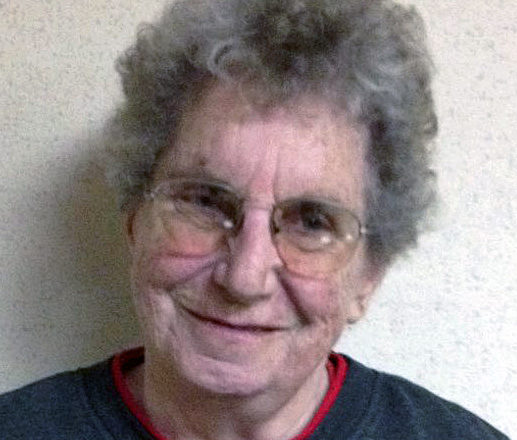 Mary graduated from Sevastopol High School in 1959. She started working at the Milwaukee Shoe factory in Sturgeon Bay where she met and later married her husband of 55 years, Frank Larkin.

Mary enjoyed bowling and archery until arthritis got the better, also quilting, camping, fishing, candy making, and playing cards, until seizures limited those activities. No matter what happened she always enjoyed her time with her children, grandchildren, family, and friends the most!

A memorial service and celebration of life will be at 11 am Saturday, Jan. 13, 2018, at the Forbes Funeral Home in Sturgeon Bay.  Visitation will be from 9:30 am until the time of services at the funeral home on Saturday.  In lieu of flowers, the family requests donation to: Epilepsy Foundation or Arthritis Foundation.