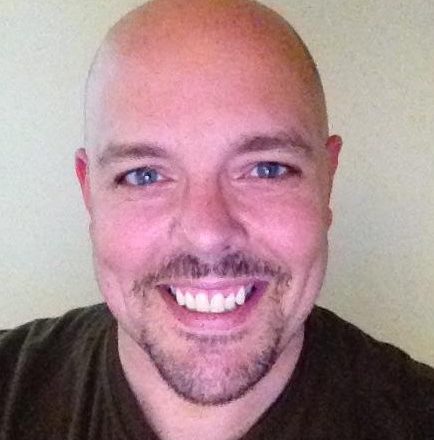 Matthew Larsen, 48, of the Village of Egg Harbor, took his own life. He had been suffering from pancreatic cancer for several years, from which he had gained substantial remission. However, the massive immunotherapy he had undergone produced a serious side effect on his brain called Capgras Syndrome, a very frightening series of hallucinations that may have become an incentive for his suicide.

Matt graduated from Luther College in Decorah, Iowa, with a B.A. in English and became one of the nation’s experts in cyber technology. He was most recently employed by Carbon Black, a cyber-security firm near Boston, Massachusetts.

He is survived by his wife, Maren; parents, Lars and Judy Larsen; three brothers, Chris, David, and Peter; two sisters, Jeanette and “Coke”; and several in-laws, cousins, nieces and nephews.

A memorial service to honor Matt’s life will be held Tuesday, July 23, at 2 pm at Shepherd of the Bay Lutheran Church in Ellison Bay, with Pastor Jim Honig officiating. There will be no visitation prior to the service.

Casperson Funeral Home and Cremation Services of Sister Bay is assisting the Larsen family. Expressions of sympathy, memories and photos of Matt can be shared through his tribute page at caspersonfuneralhome.com.