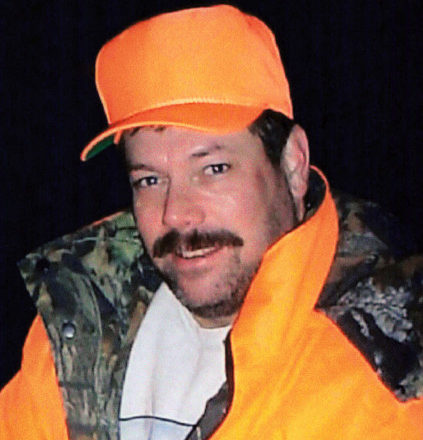 He was born May 24, 1960 on Washington Island, son of the late Maynard George and Nora Lillian (Sando) Gunnlaugsson. Maynard graduated from Southern Door High School with the Class of 1979. He married Penny Lea Lautenbach. Maynard was an avid outdoorsman, a member of the Bitters Club, and enjoyed a good old-fashioned, both making them and drinking them.

He was preceded in death by his parents and father-in-law, Carl Herlache.

A Celebration of Maynard’s Life will be announced at a later date.

Huehns Funeral Home, Inc. & Door County Crematory LLC of Sturgeon Bay are assisting the Gunnlaugsson family. Expressions of sympathy, memories, and photos of Maynard may be shared with his family through his tribute page at www.huehnsfuneralhome.com.