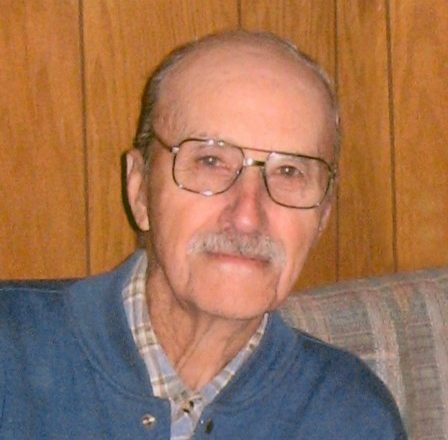 At Melvin’s request, services will be private. Burial at Little Sister Cemetery.

Casperson Funeral Home in Sister Bay is assisting the Pluff family. Expressions of sympathy, memories and photos of Melvin may be shared with his family through his tribute page at www.caspersonfuneralhome.com.