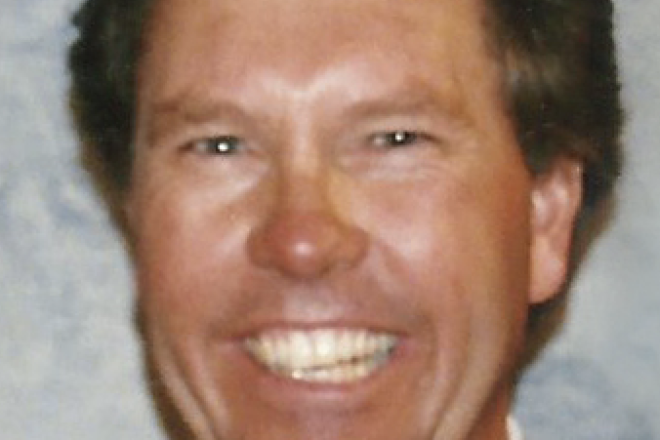 Mike was employed as a design engineer with various manufacturing companies in Ohio, retiring in 2016.

Mike was a member of the Mid Ohio Bikers Bicycling club in Lexington, OH, and played music throughout his life in old time and bluegrass bands. He played guitar, bass, and mandolin, and was a talented woodworker, building furniture and frequently assisting neighbors with furniture repairs. Mike also loved spending time on the water – kayaking and sailboarding, especially on Kangaroo Lake in Baileys Harbor, WI. He was cared for at Good Samaritan Society Scandia Village in Sister Bay, WI, where he resided for the last 2-1/2 years.

He was preceded in death by his parents, Dale and Elsie Martin; and sister, Marilyn Ann Martin.

Mike will be laid to rest in Blossomberg Cemetery in Peninsula State Park in Fish Creek, WI with a graveside committal in the spring of 2023.

“Our family would like to extend a heartfelt ‘thank you’ to the staff at Scandia Village, especially the Birchwood Unit, as well as the staff of Unity Hospice, for the wonderful and compassionate care given to Mike.”

Casperson Funeral Home & Cremation Services in Sister Bay, WI is assisting the Martin family. Expressions of sympathy, memories, and photos may be shared with Mike’s family through his tribute page at www.caspersonfuneralhome.com.