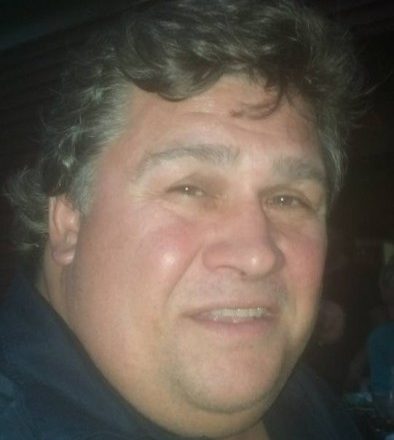 He was born September 26, 1962, the son of Jack and Mary Bloom. Following his graduation from Green Bay Preble High School, Mike received his degree in Computer Science from NWTC. He was gifted with an electronic intellect that gave him the opportunity to own and operated his own computer business, M&M Computers in Sturgeon Bay for the past 12 years.

Mike was a loving and loyal family man with a kind and gentle heart. He was an avid supporter and volunteer of children’s and community causes. Mike was a gifted athlete who played Rugby and held a Wisconsin State Power Lifting record for 30 years. If you met Mike as a stranger, you would leave as his friend. That’s just how he preferred it – a friend to all.

Mike will be deeply missed by his mother, Mary of Sturgeon Bay; his brother, Jack of Austin, TX; other family; and many dear friends of Sturgeon Bay.

Funeral services will be held at 1:00 p.m. on Saturday, October 1, 2016 at Evergreen Cemetery in Manitowoc. Mike will be laid to rest next to his father who preceded him in death.

Michael’s life will be celebrated with a gathering of family and friends at 1:00 p.m. on Saturday, October 15, 2016 at Kitty O’Reillys in Sturgeon Bay.

Huehns Funeral Home of Sturgeon Bay is assisting the Bloom family with arrangements. Condolences and memories may be shared at www.huehnsfuneralhome.com.