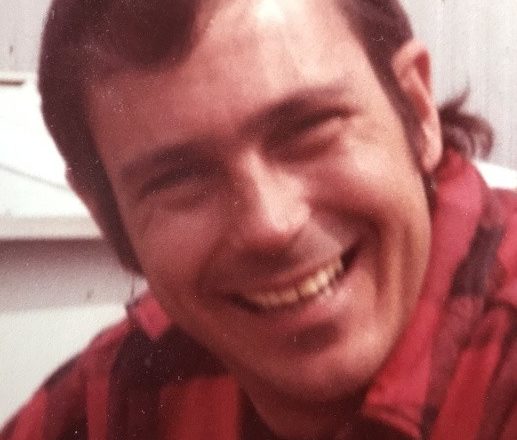 He was born in Two Rivers, son of the late Leonard and Fayann (Kreasa) Mraz. After graduating from Washington High School, he enlisted in the United States Air Force in Bangor, Maine. Michael worked as a fork-lift operator for C&S Manufacturing for 27 years prior to his retirement in 2016. He loved being outdoors, hunting and fishing. Michael enjoyed being the center of attention and had a funny, outgoing prankster demeanor.

Michael was preceded in death by his parents, Leonard and Fayann Mraz; and the mother of Marty, Lynn Mraz.

In honor of Michael’s wishes, no formal services will be held.

Huehns Funeral Home and Door County Crematory are assisting the Mraz family. Expressions of sympathy, memories and photos of Michael can be shared through his tribute page at huehnsfuneralhome.com.