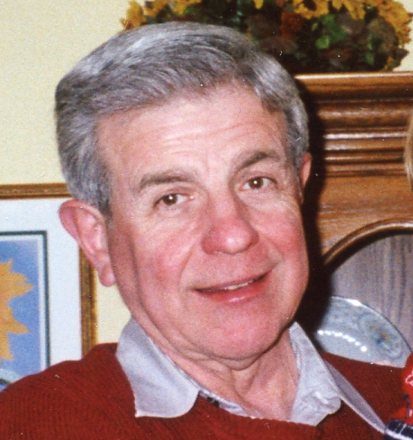 Michael Roland Gulmetti, 73, of Sturgeon Bay died suddenly at his home.  He was born in Rockford, Illinois, to Larry and Ruth (Ditto) Gulmetti. He served his country in the U.S. Army for several years during the Vietnam Conflict.

Michael lived most of his life in Rockford, where he and his father owned and operated a liquor store for many years. He was also head groundskeeper at Macktown Golf Course. Michael retired in 2010 and joined his partner, Judy Matheny, in Door County.

He enjoyed trading stock and following the Bears and the Cubs. He was a very social person who enjoyed visiting with anyone.

Survivors include his partner, Judy Matheny, Sturgeon Bay; a sister, Sandy Gulmetti, California; a sister-in-law, Sharon Gulmetti, Arizona, and two nieces. He was preceded in death by his parents and a brother, Gary.

A memorial service will be announced in the future. Forbes Funeral Home is in charge of arrangements. Online condolences, memories and tributes can be shared at forbesfuneralhome.com.