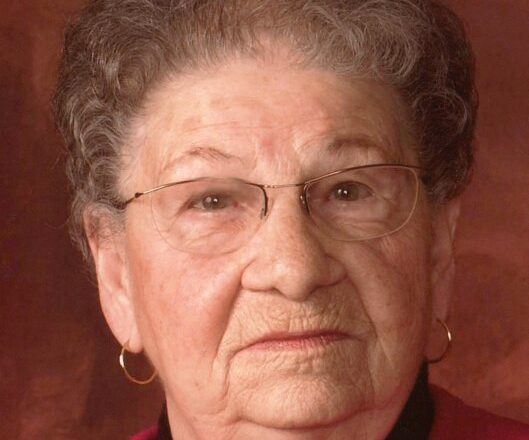 Millie was a member of Emanuel Lutheran Church in Kolberg, where she served in the Ladies’ Aid for many years. She loved crocheting, knitting, playing cards and spending time with her family and grandchildren.

Because of COVID-19, private family services will be conducted at Emanuel Lutheran Church in Kolberg.  Burial will be in Tanum Cemetery.

Special thanks to Jackie and Tammy from Anna’s House for the wonderful care and support.