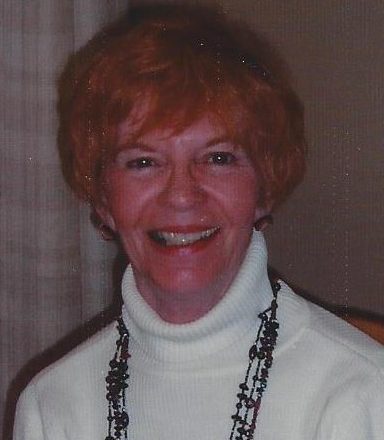 She was born April 6, 1933 in Milwaukee, daughter of the late Harold and Isabel (Davis) DeLarwell.

Throughout her life, Nancy worked as an owner/operator of the former Valley Ski and Sports Store in DePere and other various retail stores in Door County.  She was a longtime member of St. Matthew Catholic Church in Green Bay.

Among her favorite pastimes, she enjoyed spending the winter months in Arizona, traveling, playing bridge and loved going to the Peninsula State Park.

She was preceded in death by her parents; son, Chris Cegelski; and two brothers, Chuck and Dick DeLarwell.

Private burial will be at a later date.

Peterson/Kraemer Funeral Home, Wausau is in charge of arrangements.