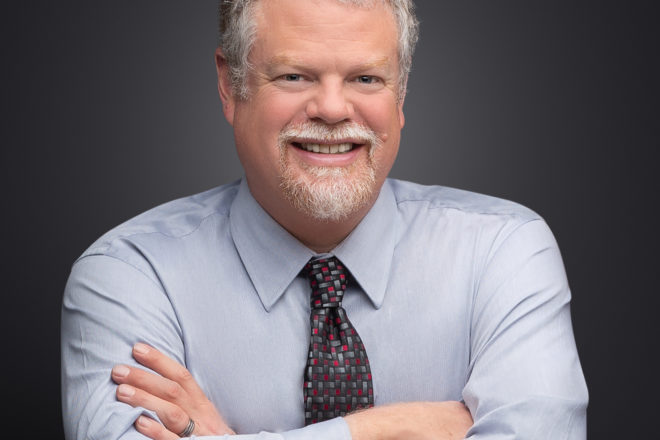 Nicholas Christopher Lauter was born on December 13, 1972 in Appleton, the son of Charles and Estella (Loomis) Lauter, now of Fish Creek. Nick was a member of the Appleton Boy Choir and spent two years in Germany—one in Kassel with his family and one as a Rotary Scholar in Siegen—before graduating from East High School in 1991, where he played soccer and sang in the school choir.  At Grinnell College, he majored in Biology, toured with the Grinnell Singers, spent a semester in Australia, and served as the student manager of German House, earning a BS in 1995. Under the supervision of John Doebley, he finished his PhD in Plant Biology at the University of Minnesota (UMN) in 2001 and completed post-doctoral work at the University of Illinois-Champagne-Urbana in 2005.  He met Adrienne Moran when they were graduate students at UMN; they were married at the Cincinnati Zoo and Botanical Gardens on September 13, 2003.

Nick moved to Ames, IA in 2005 as a USDA-ARS Research Geneticist and Faculty Affiliate at Iowa State University focusing on maize genetics and genomics, quantitative genetics of disease and pest resistance, plant development, and more. He was an active member of the maize genetics community for over 20 years, collaborating with researchers in the US and abroad, and publishing papers in journals such as The Plant Genome, PNAS and Genetics.

Nick grew up exploring the woods of Door County, developing a life-long love of trees, plants and the outdoors. During high school and college, he worked at the Summer Kitchen, Wilson’s, The White Gull and the English Inn. He sailed, wind-surfed and kayaked the waters of WI and Ontario and became a principal trip leader for the UMN Outdoors Club.  He planted most of the trees in the Somerset Development of Ames and spent as much time as possible outdoors, paddling on local lakes and rivers, skiing and snowboarding, biking and one-wheeling. He was a member of the Unitarian Universalist Fellowship of Ames and was active in Scouting with his sons. Nick was a well-loved member of his community and his profession.

Nick is survived by Adrienne; three children, Colfax, Quinton and Ashton; sister, Kristin (husband Thomas) of Redmond, WA; parents, Charles and Estella Lauter; nieces Josephine and Joyce Lauter Passananti of Chicago; the Moran family of Tampa and St. Petersberg; and cousins in the Gates, Lauter, Goodman, Loomis and Lawrence families across the country.

Memorials may be sent to the fund in Nick’s honor at Grinnell College or to Adrienne Moran Lauter for Scout Troop 160 in Ames through the Adams Funeral Home (502 Douglas Ave, Ames, 50010), where the website for Nick has a Tribute Wall, a link to the January 17th service, music and photos: