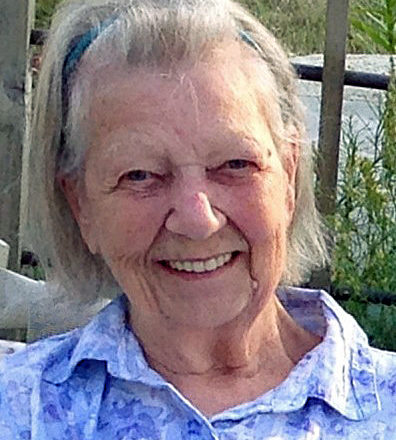 She was born June 12, 1933 in Illinois, the daughter of the late Charles and Thelma (Pritchett) McDaniel. Peggy married Vernon J. Jasper in Illinois. They owned and operated their own restaurant business. He preceded her in death on August 14, 2000.

Survivors include her four children. She was supported and cared for by her daughter and family, Pam (Dan) Ash of Egg Harbor and their daughter Taylor; five grandchildren and great-grandchildren.

Preceding her in death were her parents; husband; two brothers, Floyd and Bob; two sisters, Mary and LaVerne.

Interment will be at Bayside Cemetery columbarium.

Huehns Funeral Home is assisting the family with arrangements.