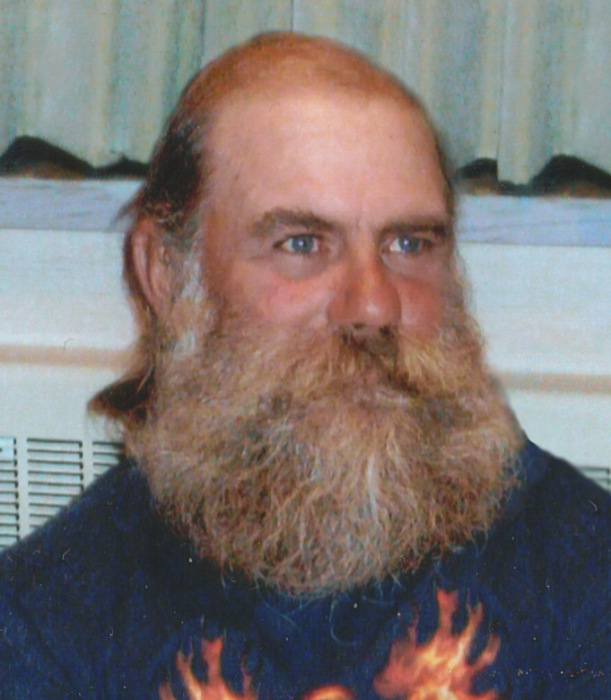 Randall Paul Cihlar, 58, of Sturgeon Bay, passed away unexpectedly in his sleep at home on Monday, December 14, 2015. He had been dealing with heart issues in recent years.

Randy was born September 6, 1957, in Sturgeon Bay, the son of the late Paul Francis Cihlar and Dorla Marie (Quam) Cihlar. He was the 57th grandchild of Matthew and Mary Cihlar. Randy attended Corpus Christi Catholic School and graduated from Southern Door High School in 1975. He signed up to serve with the United States Navy during his senior year of high school and officially enlisted months after his graduation in the fall. Randy was discharged from the U.S. Navy in 1978. He worked in the construction industry was most recently working on Washington Island.

Randy had been a member of Corpus Christi Catholic Church in Sturgeon Bay. He was good with cars and enjoyed motorcycling earlier in life. Randy had a passion for snowmobiling and racing in leagues, which could be attributed to his father’s ownership of the (first) Arctic Cat dealership in Sturgeon Bay. He liked hanging out with friends, especially with John Nundorf at (John’s) barn.

Randy was a kind person and touched the lives of all who knew him. He will be deeply missed by his son, Richard (Autumn Hirthe) Cihlar (and their children, Sophia and Madden); daughter, Krisann Gilbertson (and her children, Arya and Corvin); his children’s mother, Ruthann Dachelet; sister, Deborah (Henry Jr.) Gilson, all of Sturgeon Bay; other relatives; and friends.

Randy was preceded in death by his parents; and his brother, Denis Cihlar.

Visitation for family and friends will be held from 4:00 p.m. until the service of remembrance at 7:00 p.m. on Friday, December 18, 2015, at Huehns Funeral Home in Sturgeon Bay.

He will be laid to rest in Bayside Cemetery.

In lieu of flowers, memorials may be given for his family.